What Is An Arson Dog?

Dogs that have been trained to sniff out minute traces of accelerants at fire scenes are called arson dogs. These canines and their handlers go through extensive training before becoming certified arson dogs. Each dog-handler team investigates the causes of fires as well as provides community outreach programs and educational seminars on fire prevention and safety. 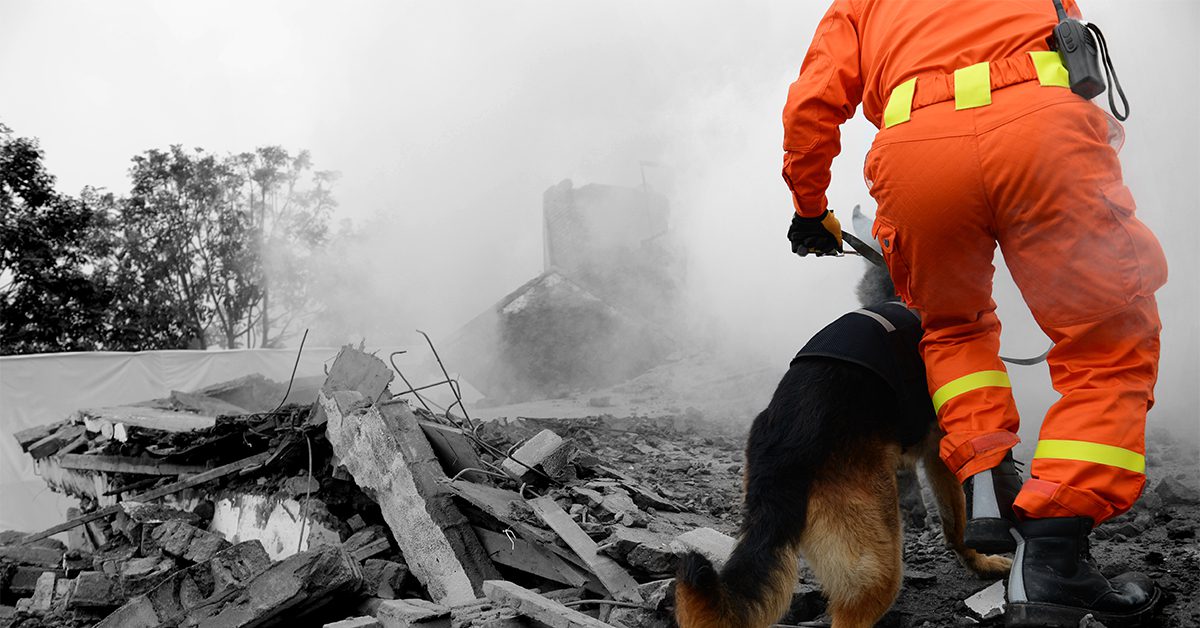 Photo by hxdbzxy on Shutterstock

Why are arson dogs so useful? Each year, billions of dollars worth of property damage and hundreds of lives are lost due to arson. The program helps fight this crime by using dogs trained to sniff out traces of accelerants.

The State Farm Arson Dog Program was established in 1993 and has since trained over 300 arson dog teams in 44 states, the District of Columbia and three Canadian Provinces. All dogs and handlers must complete a five-week training program in Maine before they can be certified by the Maine State Criminal Justice Academy upon graduation. Labrador Retrievers work as arson-detection dogs, and they are trained using a food-reward method. All dogs and handlers must be re-certified annually.

The Labrador Retriever dog has a superior ability to discriminate among scents at a fire scene. Their noses can smell in parts per quintillion. Labs generally have a gentle disposition and an outgoing personality, both of which make them excellent candidates for becoming arson dogs.

A K-9 and its handler work together as a team. Not only is the dog part of the handler’s family but they are together 24/7.

West Tennessee K9 has been awarded for excellence in dog training for the past two years. Contact us to learn why we are the best dog trainer in Memphis Tennessee. 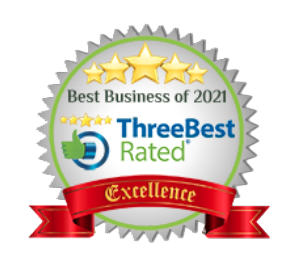 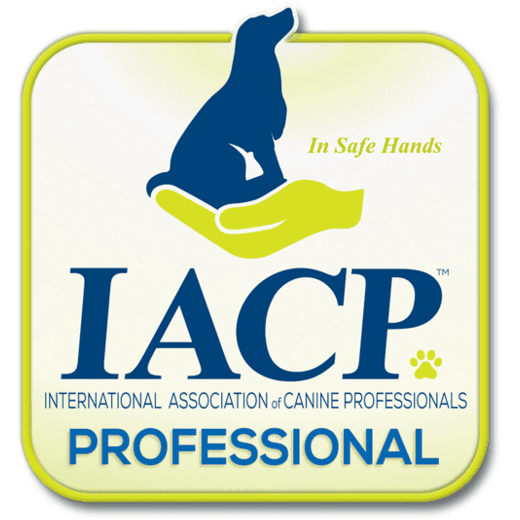